Jump to Latest
JDMEV
Honda is putting forward a lot of effort to catch up to Tesla. 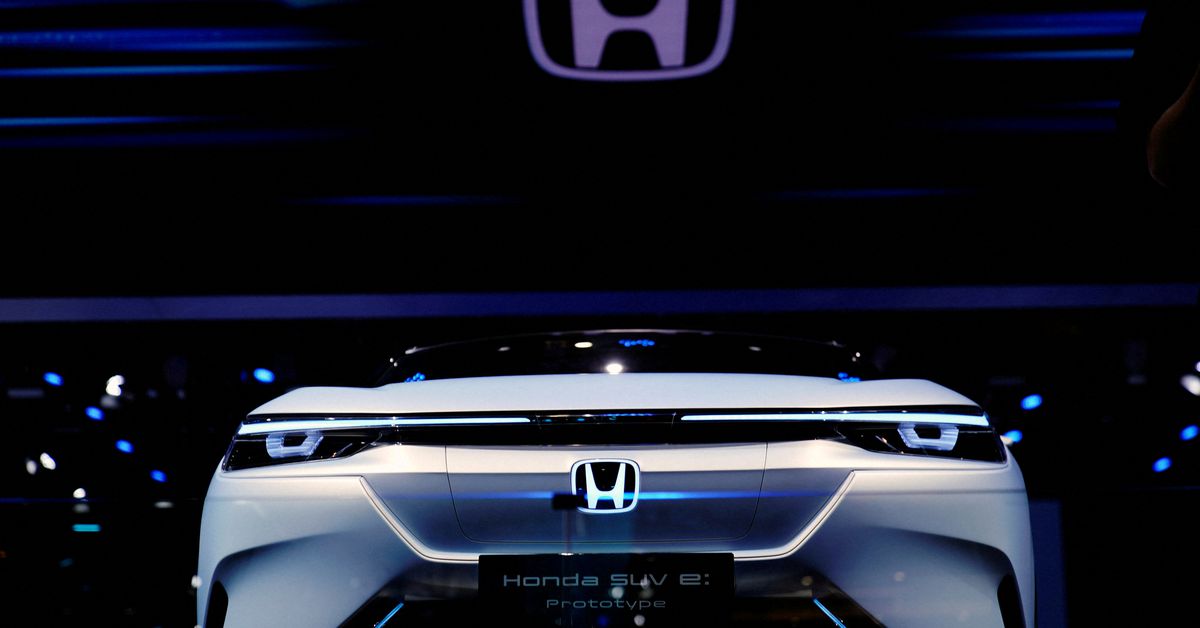 Shinji Aoyama, Honda's global head of electrification, told Reuters on Thursday the firm will introduce an electric mini commercial vehicle in Japan in 2024, built on a new small EV platform. This will be followed by full-size electric model in North America in 2026, on a new large platform.


Both platforms will be used for other models.

Speaking in a video call, Aoyama said a third platform, which he described as "medium size", will be shared with General Motors, starting in 2027.

"Whether they will be based on Honda's architecture or on GM's platform has not been decided," Aoyama said.


"We have not decided which plants (or) what will be produced," he added. "But we are going to share the bill of process" for manufacturing "to enable the cars to be produced at either" Honda or GM plants.

Aoyama said Honda has agreed to use GM's next-generation Ultium battery, though the specifications have not been finalized. But the Japanese automaker has no plans to participate in GM's Ultium battery joint venture with South Korea's LG Energy Solution (051910.KS), he said.


Honda has said it plans to build two million electric vehicles globally by 2030, including the mid-size models being developed with GM.