Honda has a goal to deliver EVs with solid state batteries by the end of 2030. If they can pul it off it would be a huge achievement for the future of EVs.

It'd be cool if the Prologue is one of the first models to get those batteries. 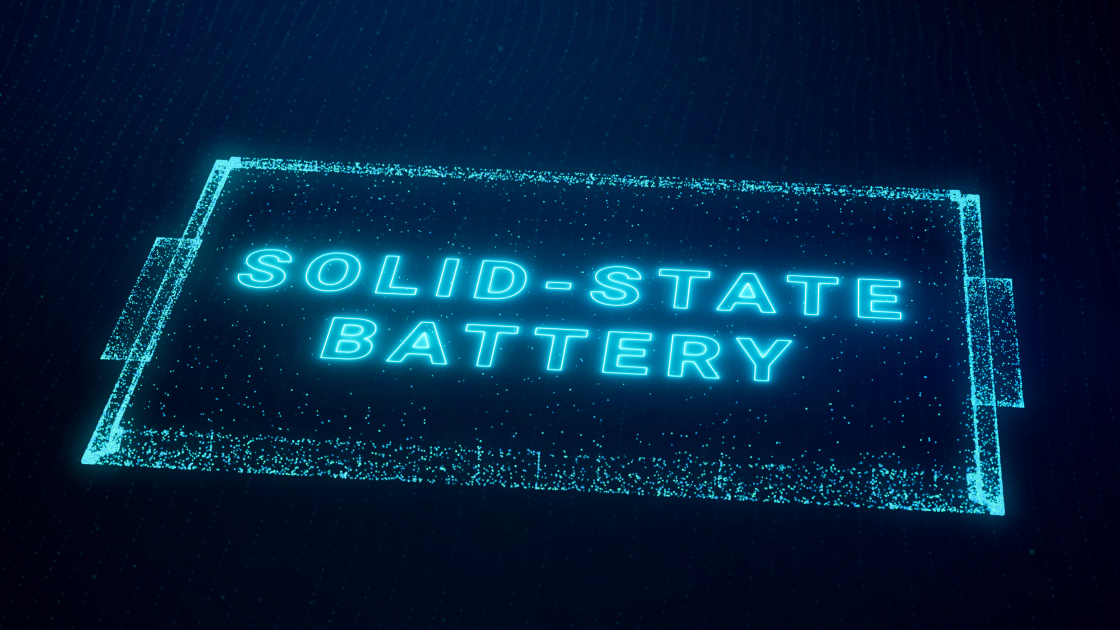 A Japan-based R&D lab is working on a game-changing lithium ion alternative, making Honda one of many automakers betting on solid state as the next chapter for electric vehicles.

By the end of the decade, Honda plans to launch a fully electric vehicle with a solid state battery, a more energy-dense power source than the lithium ion ones used in EVs currently, Ars Technica reports. Many people in the auto industry believe solid state batteries could double range, reduce charging time, and eliminate the already low risk of battery fires.

"In the springtime of 2024, we will start a pilot line [for manufacturing]," Shinji Aoyama, global leader of electrification at Honda, told Ars during a roundtable interview at its Tokyo HQ. "Then if we can be successful, we believe we can launch a vehicle with a solid-state battery in the latter part of the 2020s—2029, 2028."

Honda's first electric SUV—the 2024 Prologue SUV—will launch with General Motors' Ultium battery platform, a stopgap as the brand quietly cooks up a next-gen battery under its own name.

"The alliance with GM is a big weapon for us," says Honda Global CEO and President Toshihiro Mibe. "We need to have all kinds of measures in place in order to establish the EV businesses going forward."

Honda also recently announced a joint venture with LG Energy Solutions for a $4.4 billion battery plant in the US, which may manufacture lithium ion batteries before going to solid state. Another partnership with Honda and Sony Entertainment will bring a vast array of content—including the metaverse—to future drivers.

"We’re really excited to see Honda so engaged in electrification over the coming decade," says Grant Ray, vice president of global market strategy for Group14, which makes materials to be used in silicon batteries—another promising technology in the pipeline (see below).

As forward-looking as Honda appears, it is one of many brands investing in battery technology and solid state in particular. Toyota leads, with over 1,300 patents and plans to launch solid state battery in a hybrid by 2025. Samsung, Hyundai, BMW, Ford, GM, Volkswagen, and others have made significant investments in solid state battery development as well, JD Power reports.