Honda has announced that they will begin selling mini electric commercial vans in Japan starting in Spring 2024. 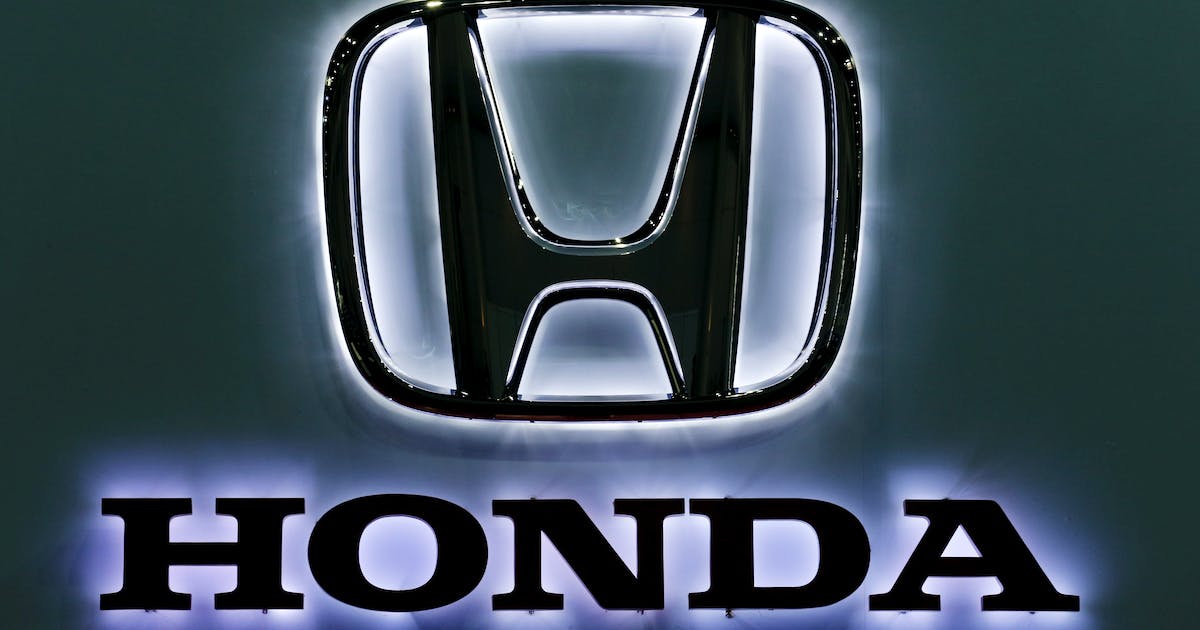 TOKYO (Reuters) -Honda Motor Co said on Wednesday it would begin selling micro-sized commercial electric vans in spring 2024, as part of its effort to ...

TOKYO (Reuters) -Honda Motor Co said on Wednesday it would begin selling micro-sized commercial electric vans in spring 2024, as part of its effort to electrify its vehicle lineups.

Japanese automakers are turning to small commercial trucks as one way to make battery electric vehicles (BEVs) popular in the country, tapping into car size unique to the country amid pressure to slash its carbon footprint.

Still, automakers believe small commercial vehicles are key to popularise BEVs in the country, saying 40% of cars on the road are micro "kei" cars and businesses are under pressure from investors to reduce their carbon footprint.

"We believe that the fastest way to spread the use of electric vehicles in Japan is to first capture the commercial market, especially in the area of light vehicles, which are the mainstay of the Japanese market," said Honda CEO Toshihiro Mibe back in April.

Mitsubishi Motors Corp last month re-launched its commercial truck, Minicab-MiEV, which has a cruising range of 133 km (83 miles) and costs about 2.4 million yen without a subsidy.

(Reporting by Satoshi Sugiyama; Editing by Tom Hogue and Lincoln Feast)
A

· Registered
Joined 1 mo ago
·
5 Posts
I would love a Kei sized AWD van for the US market. It would be great to get up skiing or out camping.
1 - 2 of 2 Posts
About this Discussion
1 Reply
2 Participants
Last post:
azdebiker 1 mo ago
Honda Prologue Forum
Honda Prologue EV Community and Owner's Club - Join the conversation about the new all-electric Honda SUV
Full Forum Listing
Explore Our Forums
Honda Prologue General Discussion Forum Honda Prologue Videos